In 2007, Mario Flores formed The Soda Creek Band in Helotes, TX. He and the band currently play all across the state of  Texas. In August 2010, Mario released his first full length CD "Fighting the Fool" featuring some of Texas finest musicians and songwriters.   He followed that up in August 2012 with his sophmore CD "I Didn't Pick this Life" which has seen great results on the Texas charts.   He earned his first #1 with "Got a Bad Feeling." 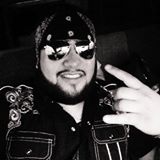 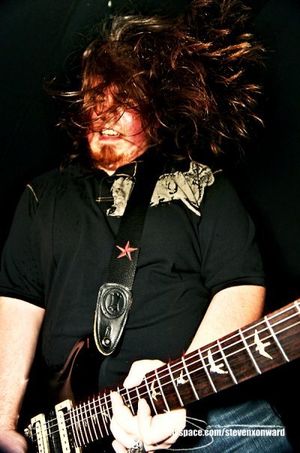 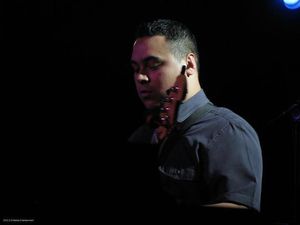